The Science of Value 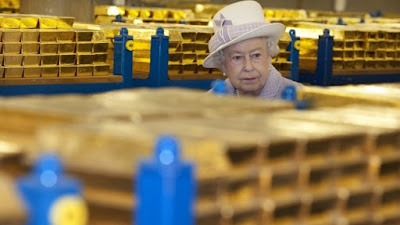 'Value', it strikes me, is one of the most important things worth trying to understand. How can it be that this thing, or this action, is judged by humans to be worth more than, or less than, or the same as, that other thing? Make sense of that, any I'll make sense of much about how the world works,

But I'm reluctant to go to Economists for the answers - I'm afraid they've demonstrated rather too often that they're pretty incompetent at prediction.

So, just as I've tried to do for the science of human understanding broadly called 'philosophy' I'll have a go at doing it all by myself. I might get somewhere, I more probably won't. But I will stand a good chance of finding out some new ways of thinking.

VALUE
Value is an entirely human construct.
Value is a measure of the extent to which one human will go into debt to another to obtain advantage.

There IS no such thing as a Free Market
All markets are manipulated. It just depends on - who?  Very often "I want a free market" means "I want to manipulate the market my way" 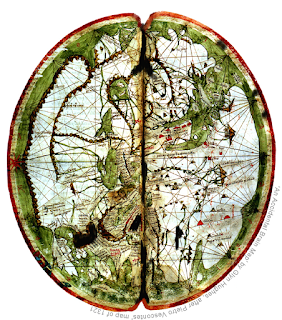